A legacy of support 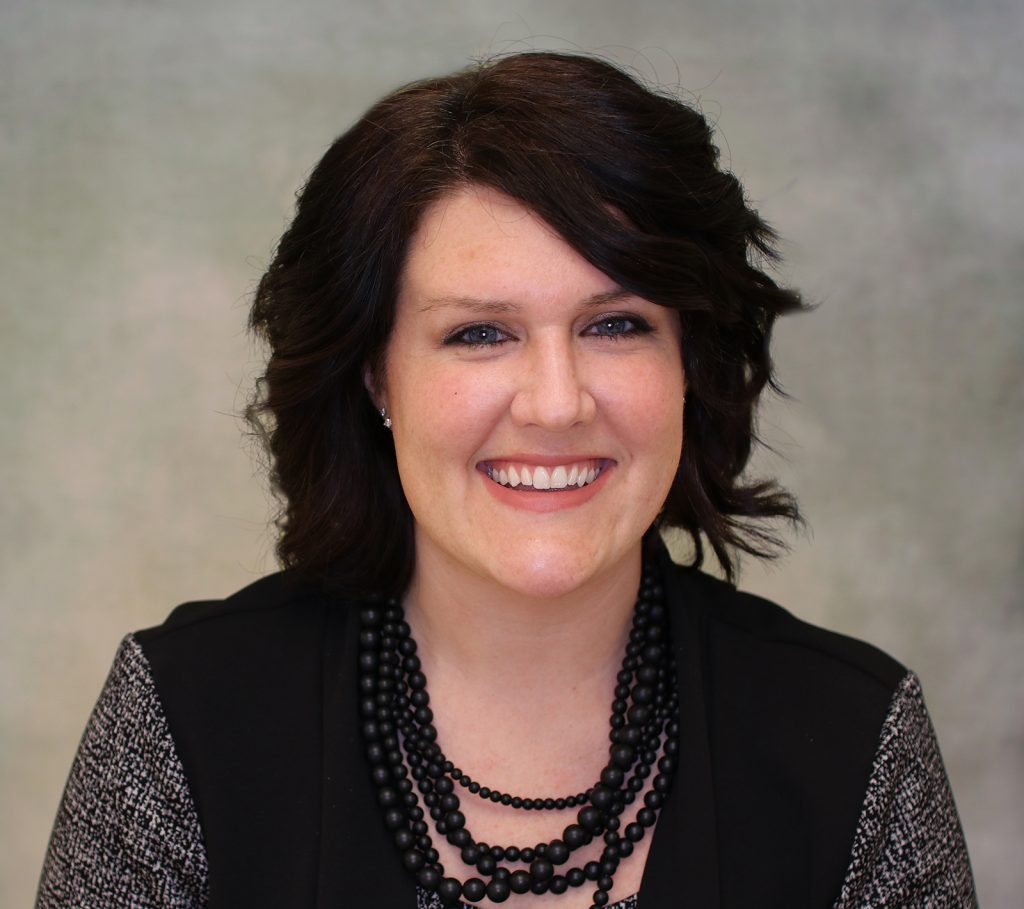 Jaime Walker came out of college 12 years ago as a bit of a crusader with an altruistic goal. “This is gonna sound really, really cheesy,” she said, “but I feel as if I was put on this earth to help people.”

Since then, she’s pressed her degree in communications, culture and journalism into a career that’s stayed true to her goals within Indiana’s electric cooperative family.

Walker grew up a city kid with no knowledge of what an REMC even was, until she applied for the member service director job open at Steuben County REMC, headquartered in Angola, Indiana. “When I saw the job description, it fit a lot of my skill sets and what I wanted to do,” she said. “Truly, what drew me in was the charter of the electric co-op. The reason we exist, the reason we do the things we do is because we’re taking care of our members.”

At Steuben, as at most co-ops, the “member services” position was a bit of a jack-of-all trades position that evolved with technology over the decades and the changing electric utility industry. Walker took the position into new directions that included more marketing programs, social media and web design. “I didn’t build the line, and I didn’t bill the electricity. I did everything in between” is how she described the position. She also had the opportunity to participate in many of the leadership and employee development programs cooperatives offer, which sets them apart from so many other types of businesses.

In 2019, she became the vice president of member services at Northeastern REMC headquartered in Columbia City, just west of Fort Wayne. The consumer base of Northeastern REMC differs in that it serves a more suburban membership. “I wanted to take on a new challenge, something I hadn’t done before.” At Northeastern, she now oversees the billing department and supervising a department that’s had up to nine employees.

“That was the part that scared me the most,” she said. “I knew I could learn how the system operates. I knew I could learn the differences in policies and rates and things like that. By the time I retire, I probably won’t know everything about billing, but if I can retire from here and have inspired them to do the best they can, or for their personal growth, then that’s all I really care about.”

“People can have a legacy with cooperatives. They can make a difference. And they can really improve the lives of our membership. It’s not just a job, it’s more of a calling.”