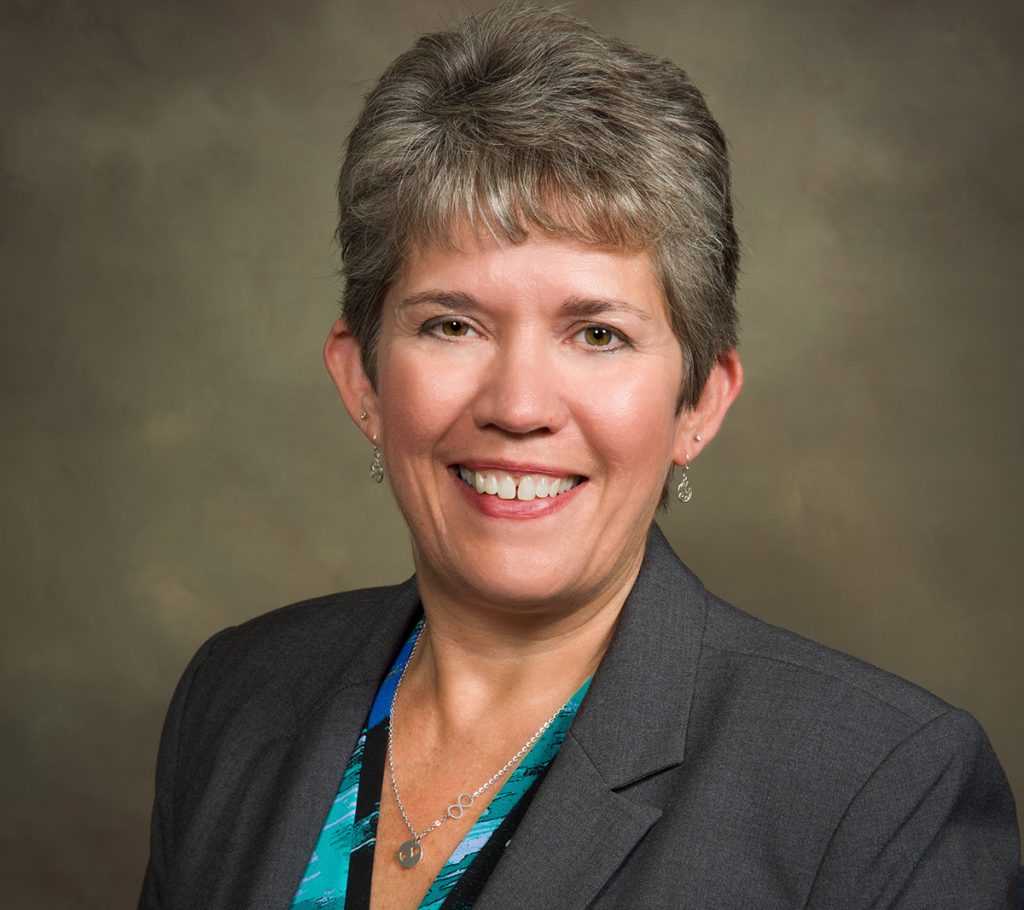 The day Mary Jo Thomas took the open accounting position at Whitewater Valley REMC in 1996, she began working her way up the career ladder. In 2013, she became president and CEO of the cooperative that provides electricity to consumers in several counties along the Indiana/Ohio state line around Richmond.

“I did not set out to be CEO,” Thomas said. The person who was offered that accounting job turned it down when he found out it included a typical cooperative “wearing-of-many-hats role,” which included answering the telephone and backing up the utility’s front counter during the lunch hour. So, Thomas applied.

“I didn’t have any problem with that,” she said. “And that’s really been my work ethic: to help out wherever I can. That’s how you build trust in the workplace – by working shoulder to shoulder. If you think you’re better than anybody else and shouldn’t have to do something, that’s not a good way to build teamwork.”

When she became CEO, she was the only female chief executive of a cooperative in Indiana and only the second in the 85-plus year history of Indiana’s REMCs. In more recent years, two other women have become CEOs at Indiana electric cooperatives and a third has become the CEO at a power generation and transmission cooperative.

As Thomas was promoted, she began working closely with a new CEO who joined the cooperative in the early 2000s. In her, he saw his successor; he began mentoring her. Thomas accompanied him to meetings around the state and was exposed to all elements of the industry outside her local cooperative. When it came time for his retirement, he and the Whitewater Valley board of directors thought the succession was in place to go smoothly. Only, Thomas wasn’t sure.

“I teetered back and forth,” she recalled. “I wasn’t sure I could do it.” But the retiring CEO assured her, “You’re doing it now.”

Thomas stepped into the role she realized she’d been doing. What made the decision easier, she noted, was she knew the team she’d have behind her. “The staff I have, and that I knew I had going in, make my job easy,” she said. “We’re a team. It’s a group effort for sure.