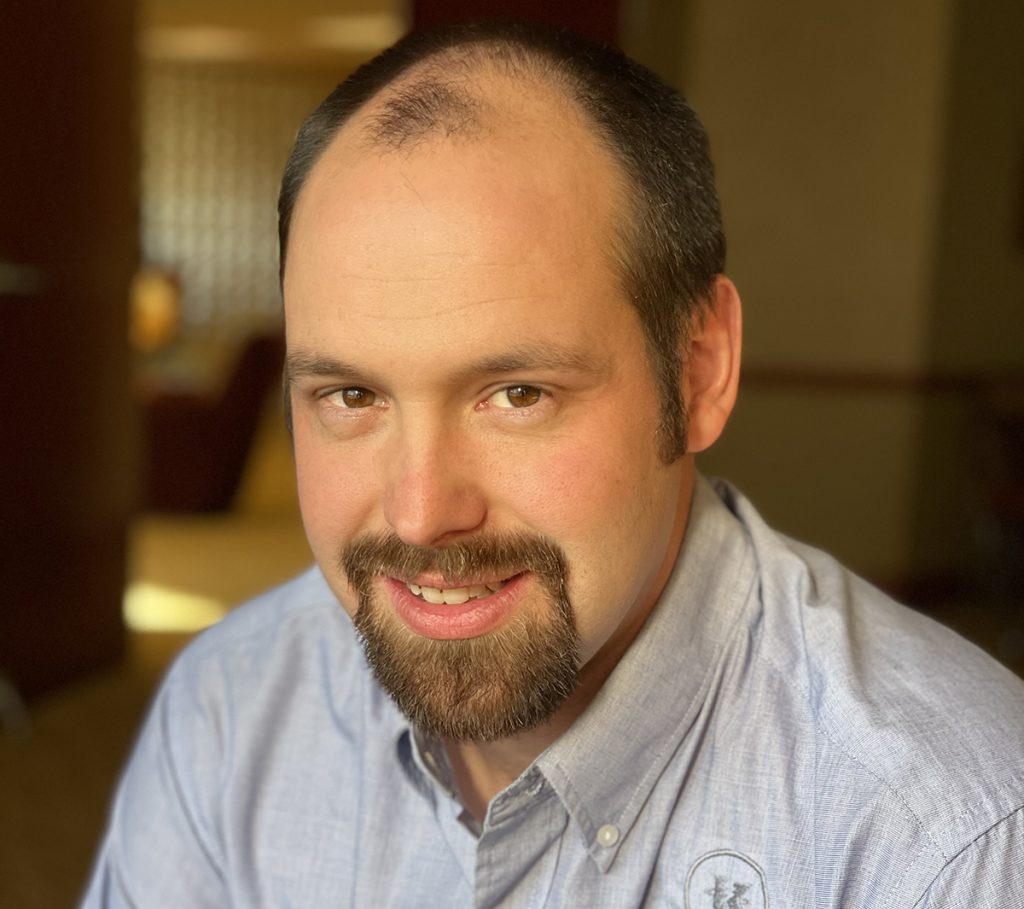 Tim Landrigan figures joining an Indiana electric cooperative when he did a couple years out of high school gave him a 20-year head start on his career. Now, at only age 29, Landrigan is the newly-named chief financial officer at the Warsaw-based Kosciusko REMC.

Promoted to the newly-created CFO position on Jan. 1 of this year, Landrigan’s meteoric rise began with some hesitation. At 19, he had his associate degree in accounting and was working on his bachelor’s degree at a Fort Wayne business college when he applied for the entry-level billing clerk position at the REMC. “I was just more or less coming in for interviewing practice, just to get some under my belt.”

Being offered the job caught him off guard at first. It meant going from being a full-time student to pursuing his degree at night while working a day job. It was a challenge, he said. “I was ready to start making some money and not racking up student loans.”

After earning that bachelor’s degree at night, he became one of the co-op’s three accountants. “I had a lot of good mentors along the way. All of my supervisors wanted me to look toward the future and helped me grow.”

He also received more in-depth cooperative accounting training through courses offered by national allied cooperative associations. As the co-op went through some restructuring with changes in leadership and staff, he was promoted to manager of accounting and finance, reporting directly to the CEO.

Landrigan’s new CFO position comes as Kosciusko REMC begins looking to provide high-speed internet as an additional service for its consumers. He will oversee the additional accounting, regulatory and tax issues involved in that.

In only 10 years, Landrigan may marvel at his career rise, but what gives him greater pride is what his job does for its consumers and the community he grew up in. “The culture of a not-for-profit cooperative is a lot different than a for-profit corporation,” he said. “It’s a different drive. Working for a corporation, you’re trying to make somebody money. Here, you’re working for the members; we’re trying to keep the power on while keeping rates as low as we can.”

His advice to young people about to enter the job market is to not overlook the local electric cooperative. “It is a hidden gem.”

MANAGER OF ACCOUNTING AND FINANCE